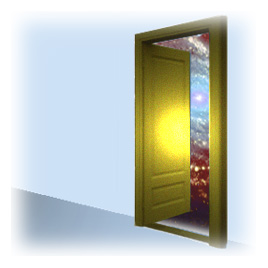 Life was not easy in Victorian England. Life is not easy in the modern world today. But it would seem the energies present are not so different almost 150 years later. And probably through out history epoch of societies and civilizations have gone through the same to the observing commentator.

Take the day to let go of the blame, fear, your story of separateness.

And, for the rest of your day let Awareness of Wonder BE present. Instead of blame, fear, your story of separateness.

Life in the Beyond/Journeys Into Enlightenment

Posted by janetandbeyond.com at 11:32 AM